Sezin (rhymes-with-Celine) Koehler has been an eclectic writer covering diverse beats since 2003 whose cultural commentary, reviews, and other essays have been featured on Looper, Black Girl Nerds, Wear Your Voice Magazine, Bitch Magazine both in print and online, Ravishly, Broadly, Huffington Post, Sociological Images, The Displaced Nation, The Mary Sue, Panorama: The Journal of Intelligent Travel and more. She’s currently a Rotten Tomatoes-certified film and television critic with Black Girl Nerds covering foreign films, documentaries, horror, and more from an intersectional perspective. 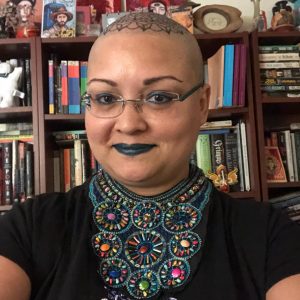 Sezin is the one wrote that Sociological Images article comparing the lyrics of Blurred Lines to what rapists say to their victims that went viral in late 2013, and in the process was picked up by such media outlets as Al Jazeera, Huffington Post, Feministing, xoJane, Jezebel, Buzzfeed, and Think Progress.

She was also featured on an episode of Al Jazeera’s The Stream in the “Cultural Chameleons” episode discussing Third Culture Kid issues—If you’re in the US you can watch the video here— and her video submissions on the choice to remain childfree was used as a talking point in The Stream’s “Childfree by Choice” discussion.

Sezin is also the author of Crime Rave, a supernatural urban noir featuring feminist zombies, as well as American Monsters, a postmodern feminist horror novel. And she was the commissioning editor for Enslow’s groundbreaking six-book Racial Literacy series. 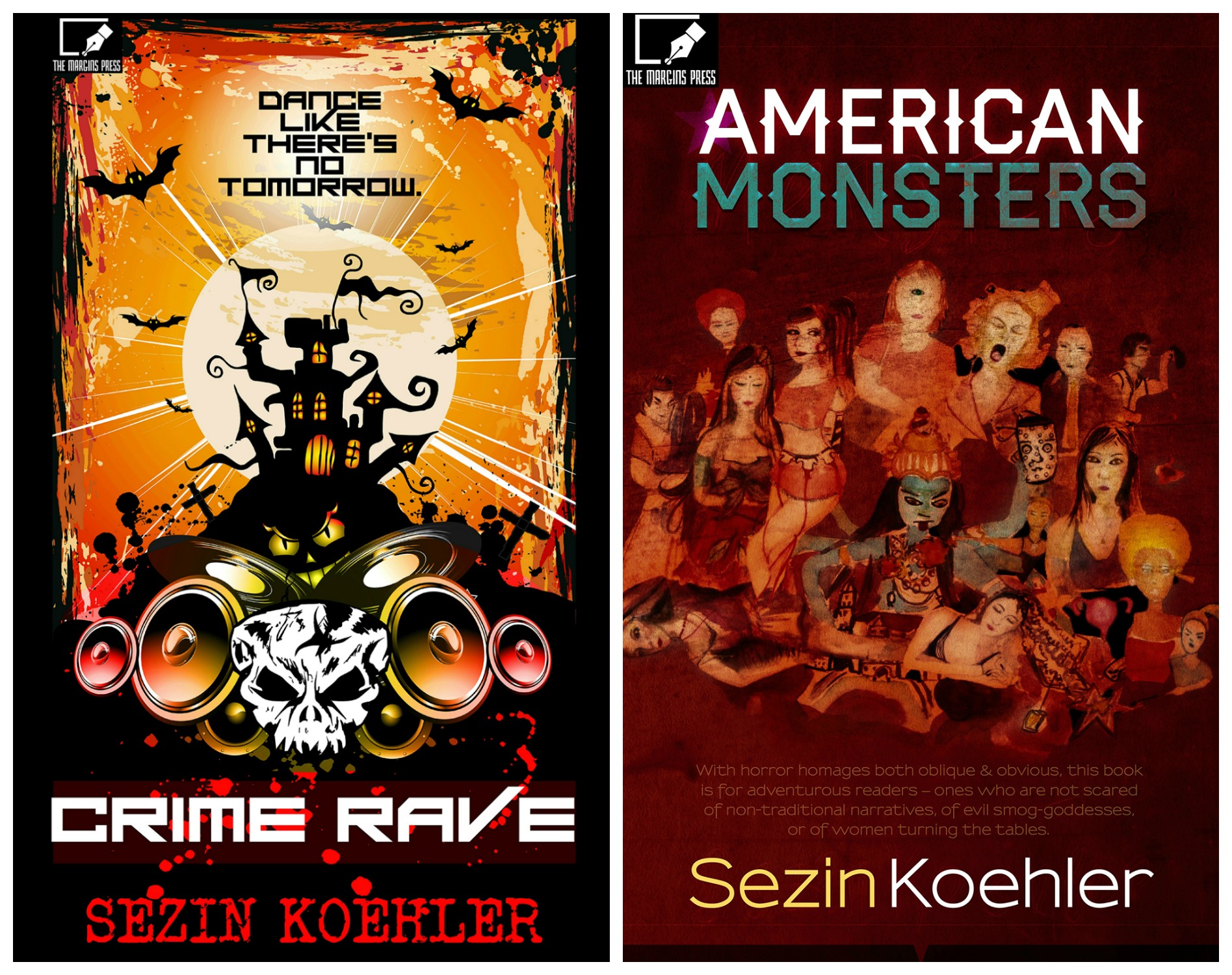 After having spent the majority of her life abroad — Sri Lanka, Zambia, Pakistan, Thailand, India, Switzerland, France, Spain, Turkey, Czech Republic, and Germany — Sezin now calls a hidden little Florida beach town of ten thousand home where she raises monarch butterflies and orchids in the wild. Also, in case you’re wondering, Florida is by far the weirdest place she has ever spent extended amount of time. For serious.

You can also check out her professional website featuring her editing and proofreading offerings.