Chapter 7: The Secret Life of Stone 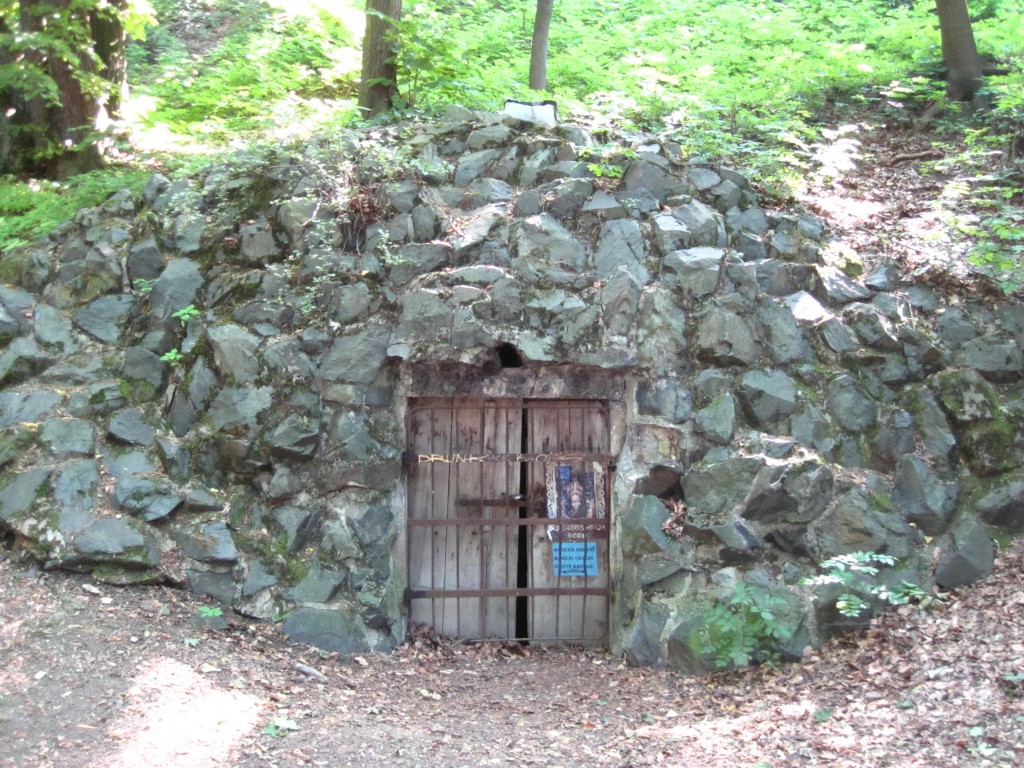 There once was a gnome with OCD,
Everything he did had to be in thirteens.
The key in the lock, opening and closing doors
Each bite of food chewed thirteen times to be sure.
The Gnome was convinced that if he didn’t
A Devil would materialise and throw him in a midden.
One day, unbeknowing, he only turned the lock twelve times.
Who appeared? A beautiful Gnome Bride.
“Marry me,” she said. “Yes,” he replied,
“On one condition.
We leave this cold place and move to Maurituius.”
“Very well,” chirped she, and off they went to live by the sea.

One thought on “The Gnome’s Home”