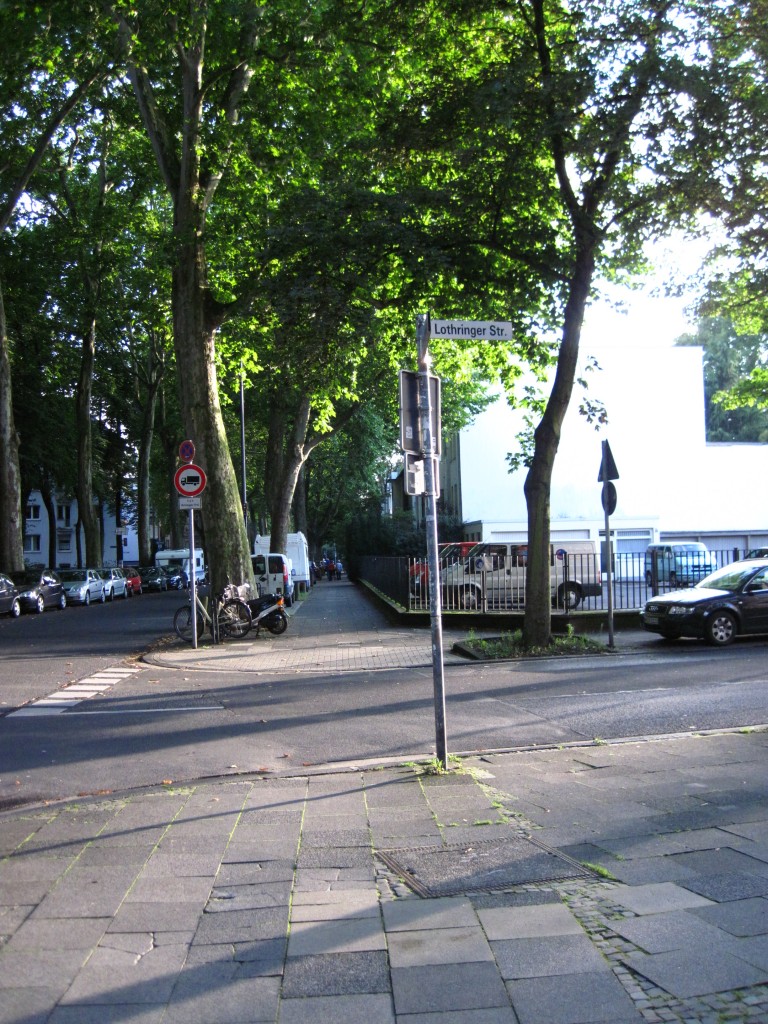 One month ago I bid a tearful adieu to Prague, my home since 2007.

August 1, 2011 was not only my last night in Prague, it was also the day my novel American Monsters was re-released in its second edition, illustrated by Rose Deniz, under the umbrella of Ghostwoods Books.

The week before, a piece I wrote for my friend Lidia-Anain’s SexLoveJoy site about writer’s schizophrenia was published.

I was also offered a gig doing a regular column for Anything Horror, my favourite horror blog, so stay tuned for that news.

Four years in a place is a long time for a Third Culture Kid like me, making Prague the fourth longest I’ve ever lived anywhere, coming in after California, India and Pakistan. Four years is also a really long time to spend in such a cold and inhospitable place, both emotionally and physically. I had no idea how much I’d acclimated to the daily cruelty around me.

An expat+HAREM piece I wrote begged the question, “Do cold places make for cold people?” In Prague the answer is a resounding yes. But here in Cologne, Germany the response is the polar opposite. The last time I’ve been surrounded by such nice, kind and genuine people was in Asia. I walk down the street and if I pass someone, they smile at me. Sometimes they even greet me. Wow! I feel so much community pride and loyalty already. Going to the bank or the shop doesn’t result in a feeling of humanity lost – the Koelners greet me with sunny faces and are helpful even as I muddle my way though their language, a far cry from the frowns, the irritation etched across the faces of Praguers on a regular basis.

I used to have such anxiety trying to accomplish simple things in Prague like paying rent or renewing my tram pass because the people were just flat-out mean. I’ve had anxiety here before doing new things too, but I get more and more comfortable each time a Koelner treats me with dignity and respect, from the man in the corner shop to the lady in the immigration office.

The supermarket blows my mind. The cheap products here are the equivalent of the luxury goods in Prague and still in Prague we were paying sometimes twice as much for them. My last ten days in Prague were spent sans fridge and my stomach was a mess from restaurant food. In Koeln it took us a week to find a flat but my stomach settled, such is the higher quality of the food in general here. What a pleasure. Even fast food, like a Turkish kebab, enacted no tummy troubles. Amazing.

Prague and Cologne are only an hour flight away, but they are worlds apart.

My first few days here I walked around with my mouth hanging open, so used to I was the emanating hostility from Praguers, having to always put a protective air around myself, hiding my smile to avoid dirty looks from people thinking I was a tourist. I had forgotten there are places in the world where people are nice just because. This was the best culture shock I have ever experienced.

Finding a flat was a far more daunting enterprise. Nothing we had read online or heard from friends prepared us for how competitive and how expensive it would be to move in here. Most apartments were unfurnished, and by unfurnished I mean absolutely gutted. Not even light fixtures or kitchens, just walls and floors. Yikes. Not only that, these flats required three months deposits in order to move in AND the landlord would review all the applications to see which person they want to live in their flat. My husband and I had some scary moments as we were shown flats and the reality of our situation began to sink in.

Ultimately, we found a furnished flat that is usually rented out short-term and it didn’t come a moment too soon. We will not be leaving this space for as long as humanly possible. 🙂

Lothringer strasse, my new home, is in the southern part of Cologne; the neighborhood used to be the artist’s quarter but has long since mellowed out. It’s filled with cafes and international restaurants. There is a huge park replete with lake, ducks and a waterfall five minutes away. I have a view of trees from the window and I can even see the spires of the Cologne Cathedral “Dom”.

Just the name Lothringer reminds me of a lost faery land, now discovered, brimming with enchanted waters and blue skies.

In my previous post I asked Prague, “Who will I be without you?” It’s only been a month out of the Mother Claws and already I know the answer: I can finally be myself again. Smiling, friendly, happy, drama-free (or at least aspiring to).

Prague was like an abusive partner: Hostile, emotionally crippled, aggressive. Cologne is like a best friend: kind, sympathetic, loving.

As Annie sings, “I think I’m gonna like it here.”

Has a painful and unexpected change ever worked out for the best in your life?

14 thoughts on “Live from Lothringer”