Chapter 5: The Secret Life of Stone 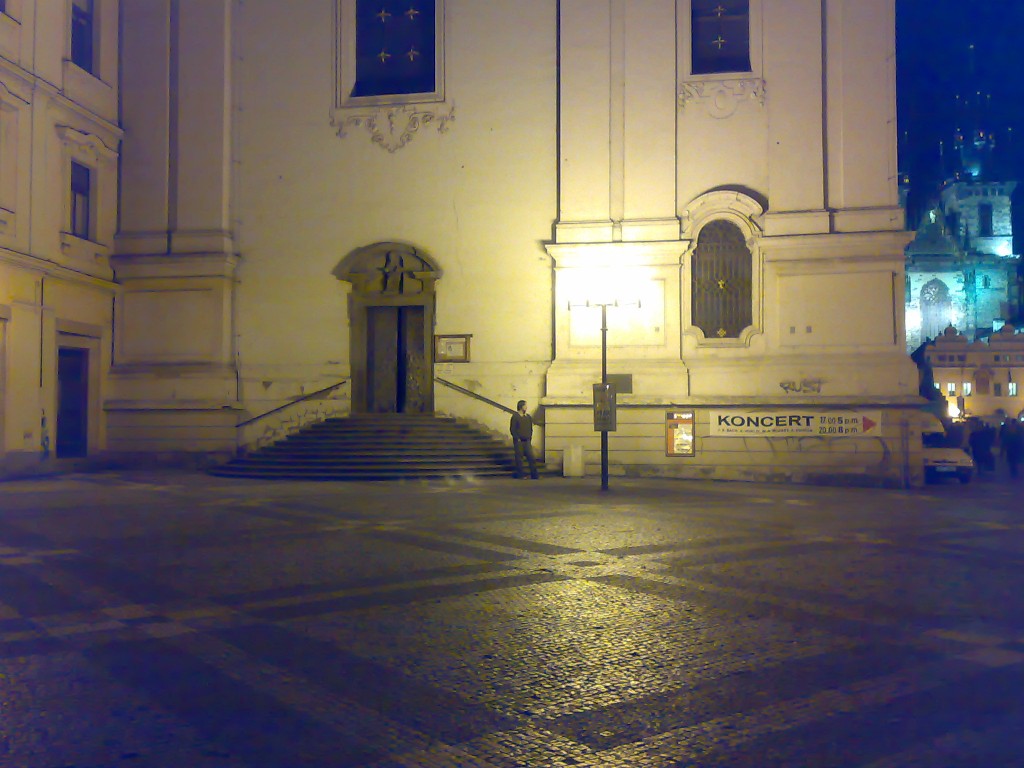 In this town called Praha
Settled upon the River Vltava
Lived a man named Icarus
Who was of the vampyre genus.
He looked a young lad though centuries old was he,
To be exact he was three-hundred and twenty-three.
Originally Czech he was not,
He had travelled from Los Angeles in the Oughts.
Suited him better the climate did
Hardly any sun, plenty of food, still.
He has no favourite spot, per se,
But it gives him great pleasure to open a vein
On the altar of a church, the crucifix in his sight
Drink, drink, drink until out goes the human’s light
Hide the body he would and then go to confession,
This was his ultimate of pleasures.
In the chapel, much later, the body the priest would find
Depleted of blood and bundled in twine.
A few hours later, lo and behold!,
The victim arisen good as gold.
Something is different, what could it be?
The person’s now a revenant, cursed to feed eternally.