Chapter 8: The Secret Life of Stone 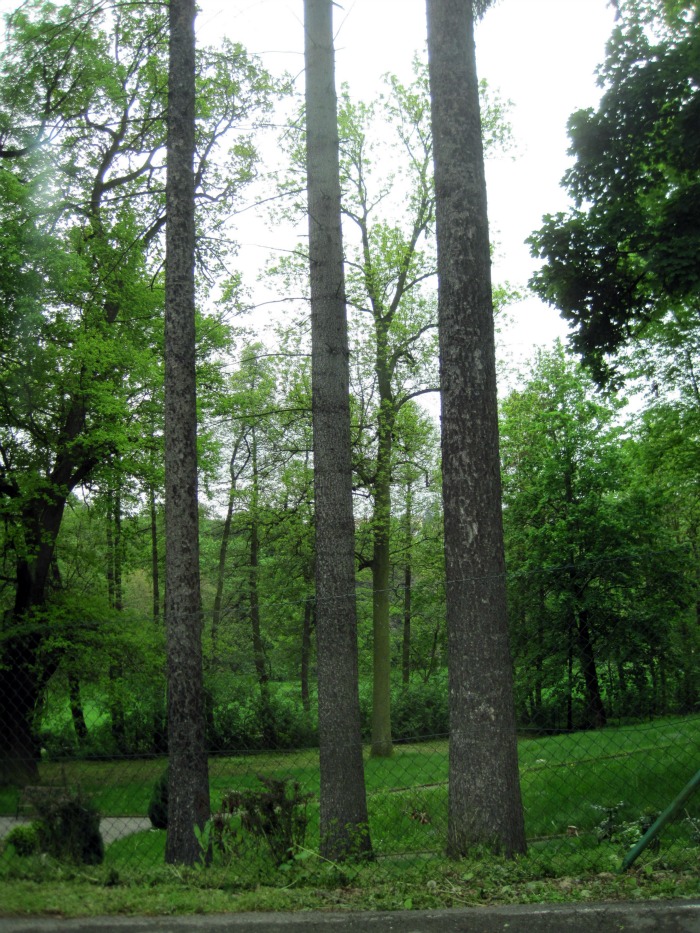 Once upon a time there lived Three Kings
Brothers they were, pre-disposed to extra-marital flings.
Decided, they did, to toy with a servant girl:
Each of their own right set her a’whirl.
Gifts of chocolate, jewels and fine wine,
Then out of the blue, just like that!, she was fired.
Brokenhearted and furious, a spell she decided to cast:
For three days and three nights she toiled a ceremonial fast.
“Punish the Kings!” was her wish and command.
The Universe obeyed and into trees the Kings were remanded.
There they stand until today – the lesson remains
Mess with a witch and you will pay.